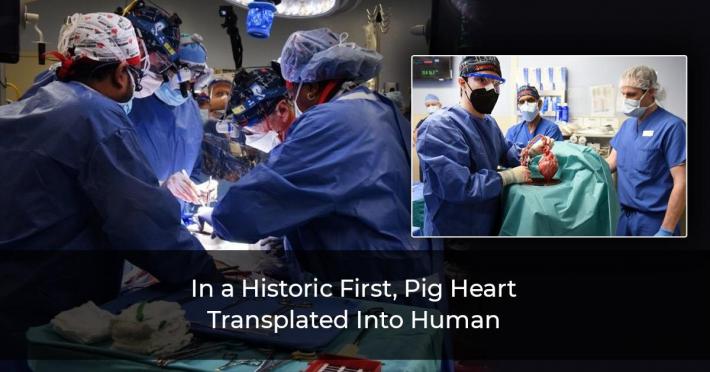 Well, scientists for many years have been tinkering with the genes of countless animals. In a recent surgery conducted by surgeons at the University of Maryland School of Medicine in Baltimore, doctors transplanted the genetically modified heart of a pig into a human patient in a last-ditch attempt to save his life from a terminal illness.

It might be too soon to anticipate if the operation will actually work, it is a significant step in the decades-long pursuit of using animal organs in life-saving transplants. Doctors at the Medical Center of the University of Maryland opinionate that a genetically modified animal’s heart has the ability to function in the human body without instant rejection.

The 57-year old patient, David Bennett was aware that there was no certainty if the experiment would work and that it was majorly a shot in the dark but since he had been declared ineligible for a human heart transplant, there did not seem to be much of an option left for him. He is doing well three days post the surgery as the doctors who operated on him said that the transplanted heart was functioning normally, creating pressure and pulse similar to that of a human heart. The surgery went on for about eight hours.

Mr Bennett was still connected to a heart-lung bypass machine which kept him alive prior to the surgery. However, his heart seemed to be doing the major chunk of the work and no signs of rejection are evident as of now. The lead surgeon, Dr Bartley P Griffith said that this one-of-a-kind surgery can provide important alternatives for patients as a solution to the organ shortage crisis in the future.

The rampant shortage of human organs which are donated for transplant necessitate identifying ways to utilise animal organs instead. In 2021, the US witnessed over 3,800 heart transplants as reported by the United Network for Organ Sharing which keeps an eye on the nation’s transplant system.

Former attempts at xenotransplantation have failed primarily because the bodies rejected the animal organ. In 1984, a dying infant named Baby Fae survived for 21 days with a baboon heart. The pig that was used in this surgery had undergone gene-editing for removing sugar in its cells that accounts for hyper-fast organ rejection.

Dr David Klassen, chief medical officer at the United Network for Organ Sharing (UNOS) characterised this as a watershed event. The go-ahead for the surgery was given by the Food and Drug Administration which supervises such experiments. The approval was granted under “compassionate use” emergency authorisation, available when patients suffering from a lethal illness have zero options at their disposal. 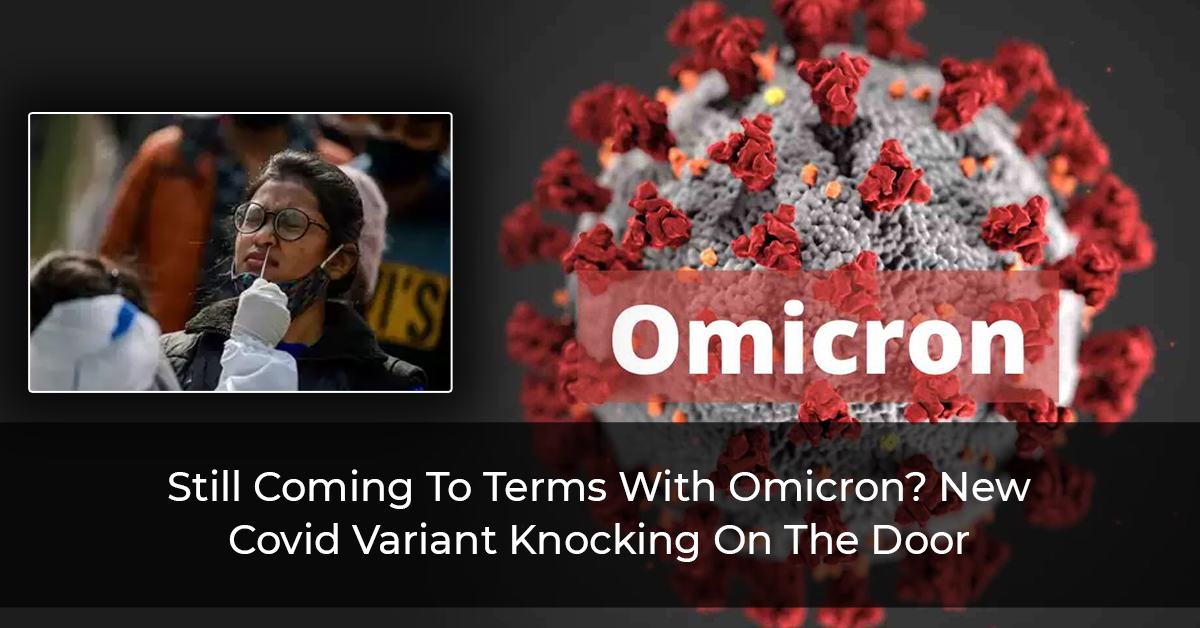 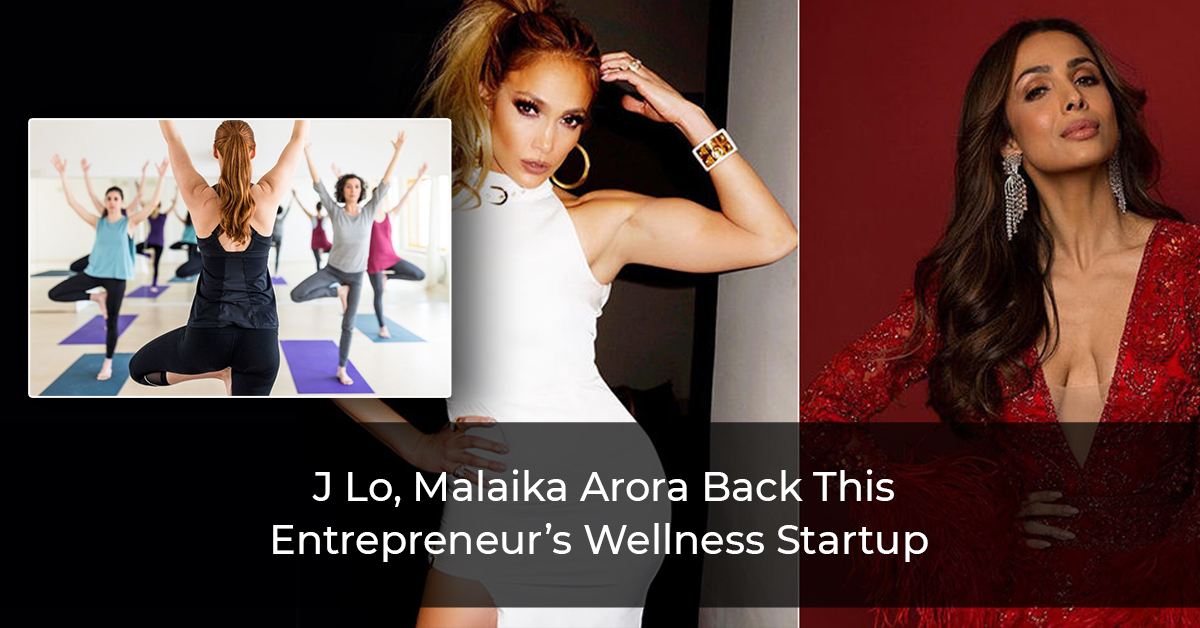 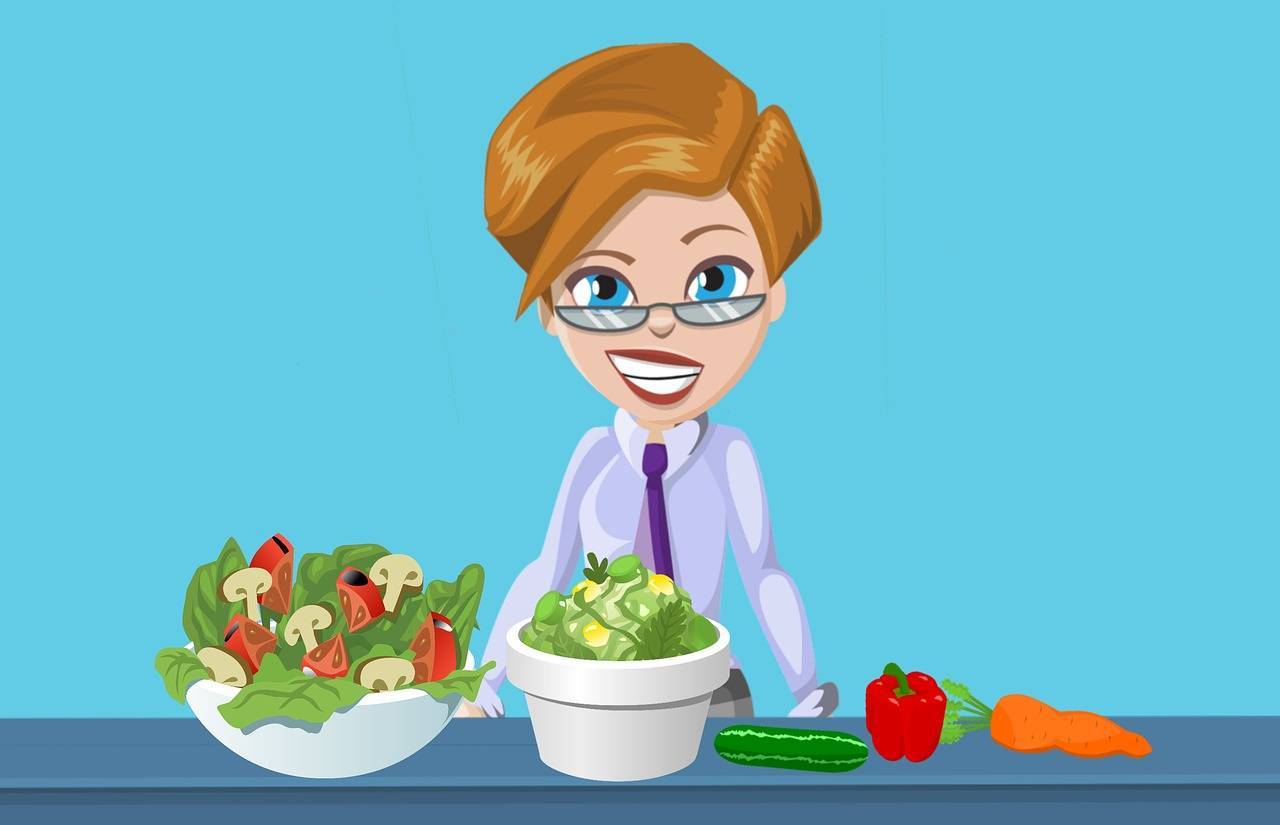