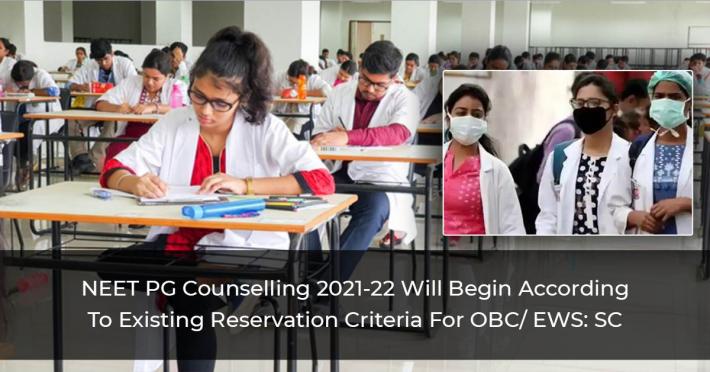 The Supreme Court has approved the National Eligibility Cumulative Entrance Test, NEET PG Counselling 2021, and it will commence shortly. In an interim judgement issued by the Supreme Court, the existing criteria of 27 percent reservation for OBCs and 10 percent quota for EWSs were upheld for the current academic year. The current criterion for 8 lakhs would also be applicable this year.

Justice DY Chandrachud, while citing the reason for an interim order, stated that the circumstances demanded immediate action. He further stated that the reservations were lawfully valid.

In upholding the recommendations, the bench stated, “We accept the Pandey Committee’s suggestion to adopt the criterion from next year.” Counselling will be carried out in accordance with the OM’s reservation. The validity of Pandey Comm’s criteria would be dependent to the outcome of the petition in the future.”

“In EWS, we’ve maintained the criterion so that admissions are not disrupted for the current academic year,” Justice Chandrachud stated. For this academic year, the current EWS 10% criterion would apply. This would, however, be subject to the final hearing, which would take place in the third week of March.

The judgement was passed on by a bench of Justices DY Chandrachud and AS Bopanna. The panel observed that the forthcoming NEET PG Counselling was a cause for concern, especially in light of the pandemic’s rising third wave.

The petition was filed in response to the Central Government’s decision to include reservation for Other Backward Classes (OBC) and Economically Weaker Sections (EWS) in the All-India Quota for postgraduate medical admissions. As a result, the counselling process was postponed.

“We have been hearing it for two days, we must start counselling in the national interest,” Justice Chandrachud said, agreeing on the urgency of resolution and the commencement of the counselling process.

Meanwhile, the Centre defended its position, urging that admissions continue under the prior mandate and agreeing to execute the changes starting from next academic year.

Petitioners, on the other hand, have filed their submissions, calling into question the criterion of an annual income of Rs. 8 lakhs for EWS. For the time being, the matter is resolved.

The NEET PG Exam 2021, which was originally scheduled for April and May, was shifted to September 2021 owing to the second wave of the pandemic. The examination was eventually held on September 11, 2021, and the results were made public online. However, because the case was in court, the counselling process was halted.

Meanwhile, the delay has resulted in a gap in post-graduate medical admissions. With just approximately 4 months until the final year students (Resident Doctors) leave, the increased demand for resources in light of the pandemic all adds to the strain on the medical fraternity. Doctors protested, and the Centre agreed to speed up the process. 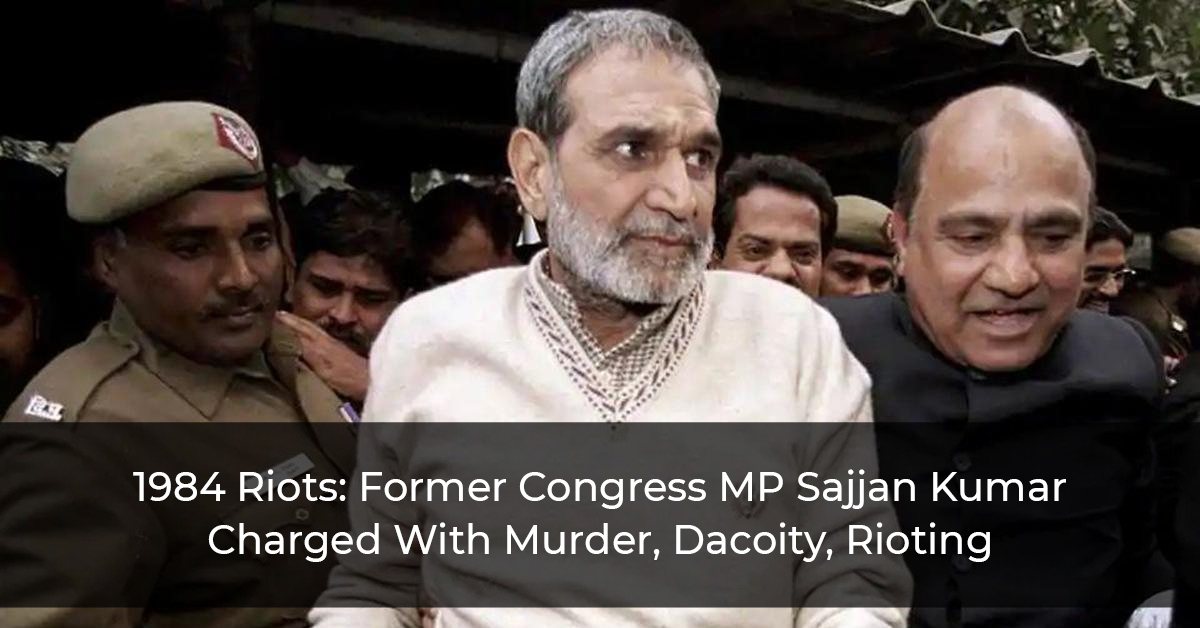 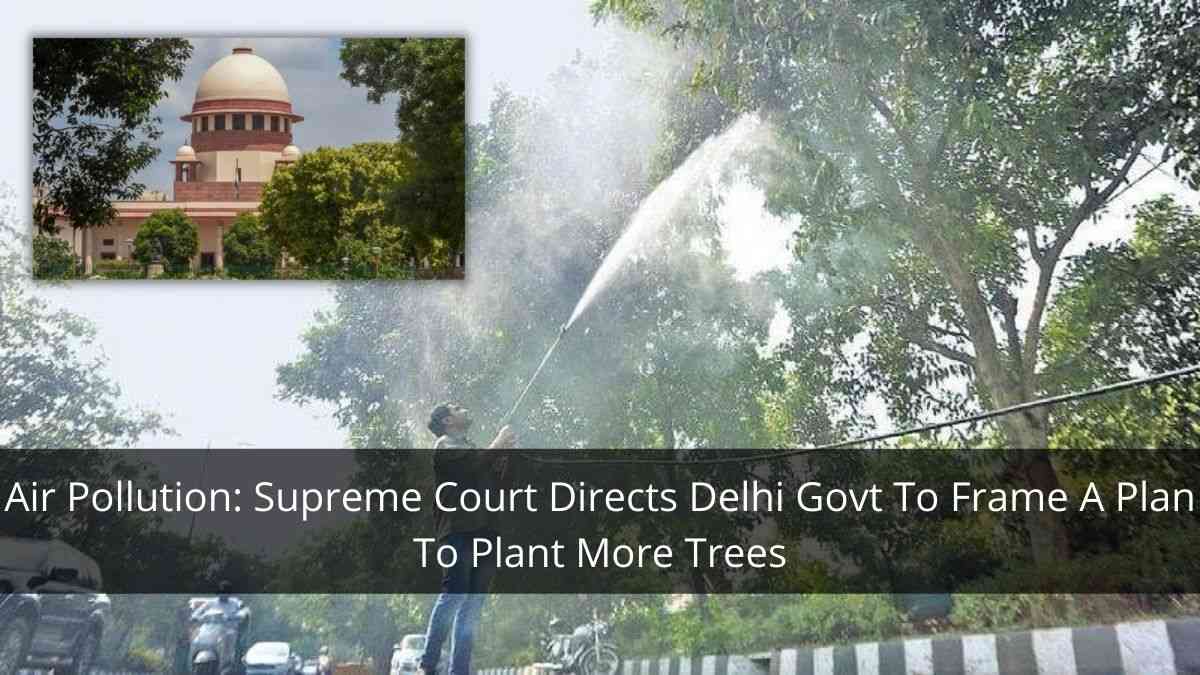 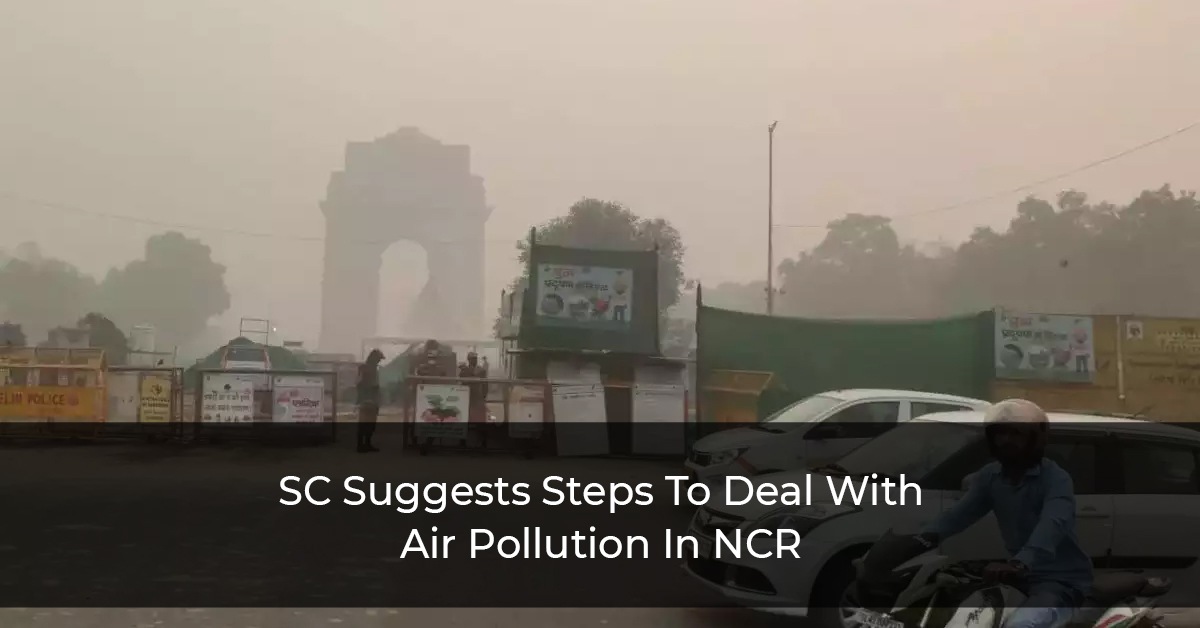