The Union Minister Gajendra Singh Shekhawat has been asked to appear for questioning in the investigation into the alleged conspiracy to topple the Ashok Gehlot led government in Rajasthan. However, Shekhawat, who is a senior leader in the Bharatiya Janata Party (BJP) has dinner the allegations.

Last week, the Congress alleged that the 19 rebel MLAs including Sachin Pilot were plotting with the saffron party to topple the Rajasthan Government led by Congress. Two FIRs were even filed when the Congress came out with the allegations, one referring to “Gajendra Singh”.

The Congress party even released a transcript of the audios which have been circulating on the internet and is claiming that the voices in the audios belong to Union Minister and rebel MLA Bhanwar Lal Sharma, allegedly discussing bribes.

Union Minister for “Jal Shakti” Shekhawat said, “I am ready to face any investigation. The audio doesn’t have my voice. If I am called for questioning I will definitely go,”.

The BJP has accused the Congress of trying to malign its leaders and blaming external factors for its internal crisis. BJP has even called for a CBI inquiry alleging that the Congress-led Rajasthan Government was tapping phones illegally.

Ashok Gehlot has ordered the Rajasthan Police Special Operation Group (SOG) to investigate the tapes. The police team travelled to Manesar in Gurgaon/ Gurugram, Haryana to track down the rebel MLA allegedly whose voice can be heard in the audio tapes. However, nobody was found the two resorts where the 18 MLAs of Pilot’s team were staying.

Chief Minister of Rajasthan, Ashok Gehlot alleged that Sachin Pilot is involved in a plot to topple his government and he now is he is being actively supported by the BJP which took power in the state of Madhya Pradesh back in March after Jyotiraditya Scindia who took 22 MLAs with him and brought the Kamal Nath government.

Shivani has been an avid reader of newspapers since her childhood and likes to know what is happening around the world. Her love for news and bringing forth the absolute is what drove her writing for the people. She has worked in the industry for over 4 years and believes that people’s basic rights should always be honoured. Apart from reading, she is a foodie and loves to try her hands-on cooking different cuisines. 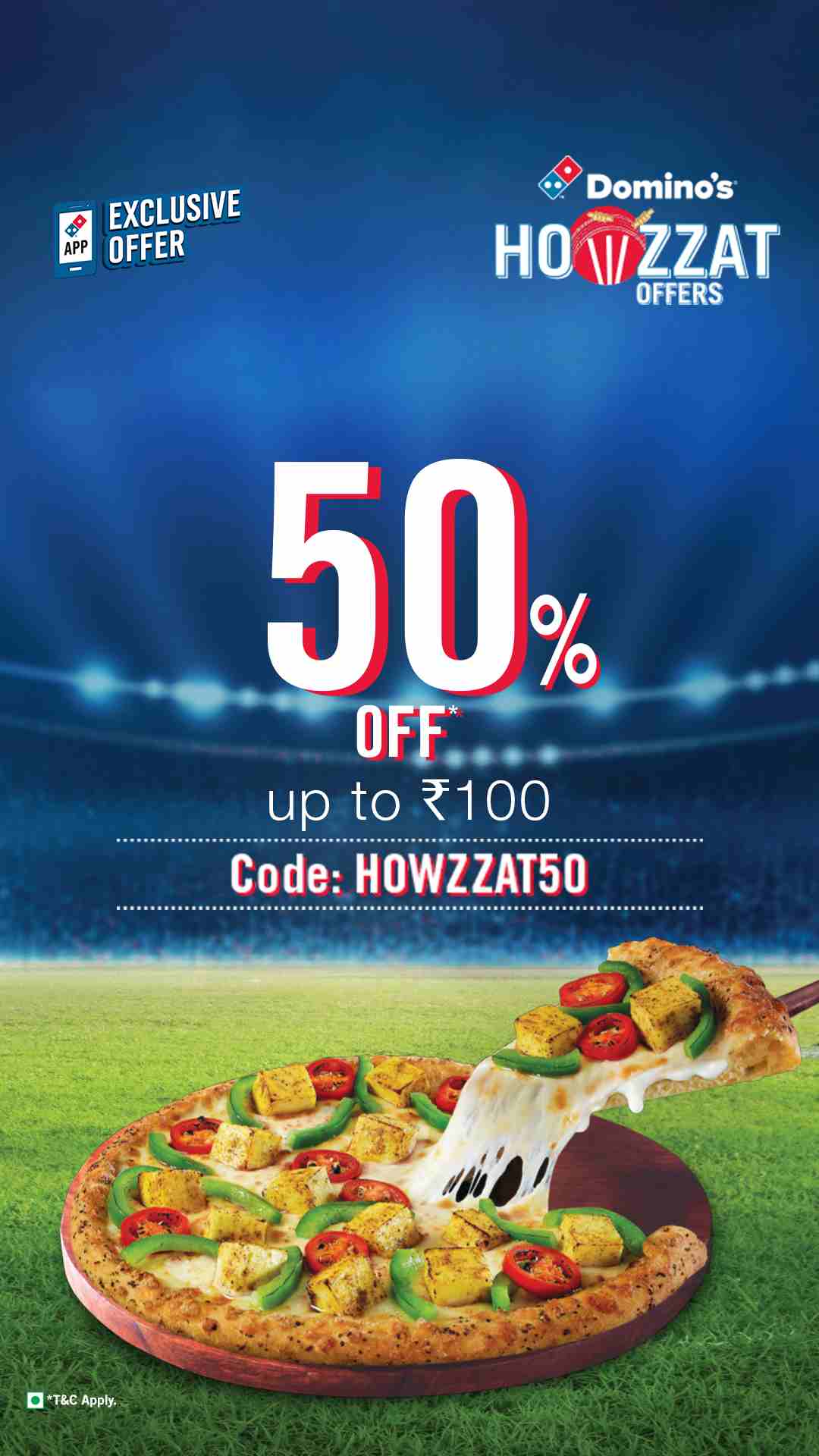