Earlier in the session, ahead of the result of Yes Bank’s board meeting, the shared fell by 10% to Rs. 50.55 and the BSE Sensex plunged 247 points (0.61%) to 40,240. According to some analysts, as the Bank fails to disclose their plans the stock will remain unpredictable.

Ambareesh Baliga, an independent analyst said “The question mark remains till the money will come in. We will only know when decisions are taken and RBI approves the investor”. He added that until that time the “overhang” on stock will continue.

Last week Moody’s Investors Service, New York, US downgraded Yes Bank with a negative outlook, voicing concerns on the asset quality of Yes Bank, the troubles in loan repayments by borrowers, and the ongoing shrinkage in capital buffers.

Deven R Choksey, MD (Managing Director), K R Choksey Investment Managers while talking to a leading news agency said “They (Yes Bank) definitely require the capitalisation to happen. Whatever provisioning the bank has done and will be doing, needs to be taken care of. At the same time, the money coming into the books of the bank would mean that their lending activity will continue”.

Choksey added, if Yes Bank get low or weak response in raising Capital it would generate problems for the bank because as the growth in economy picks ups, the whole process of revival of bank will need huge funds, and if now the banks fails to raise sufficient funds, it might lose favour in the market.

Yes Bank share price has fell by almost 90% since it all time high attained in August 20, 2018 at Rs. 404. Rahul Shah, Motilal Oswal Financial Services Limited (MOFSL) said “Irrespective of whether it manages to or fails to raise funds or raises it partly, there would be a selloff in the stock”. 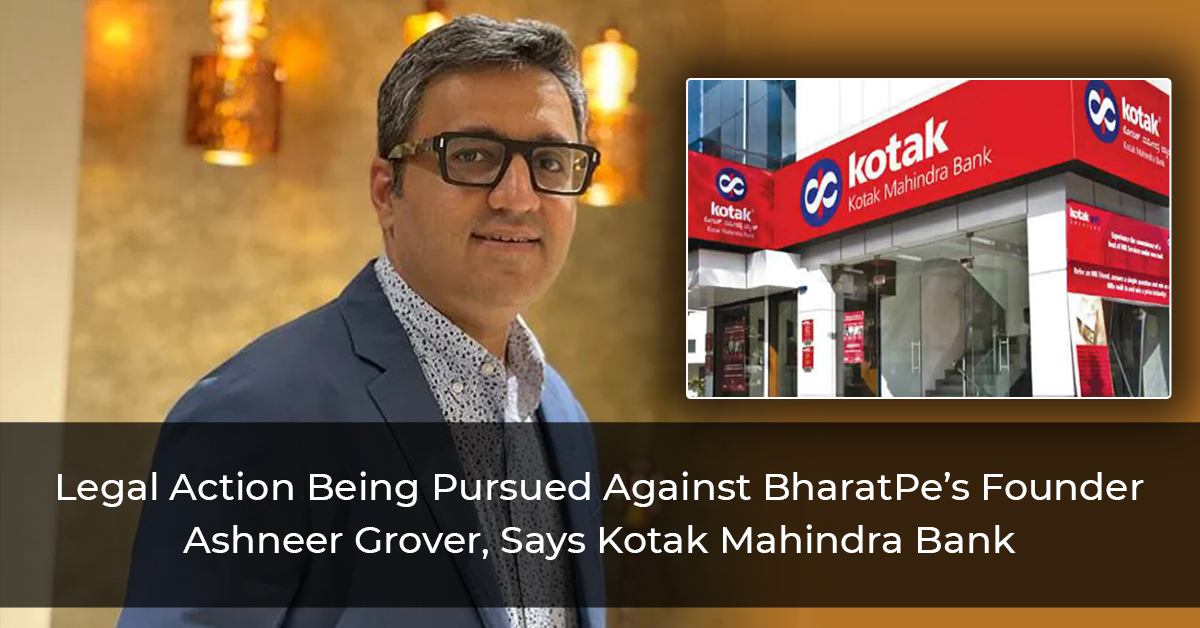 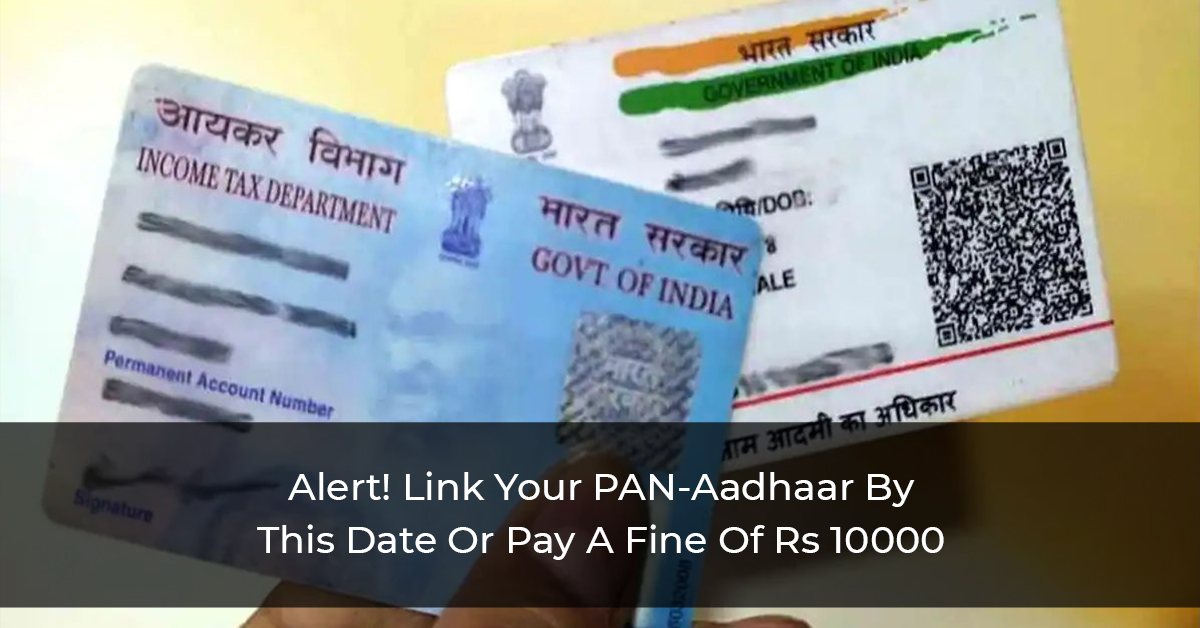 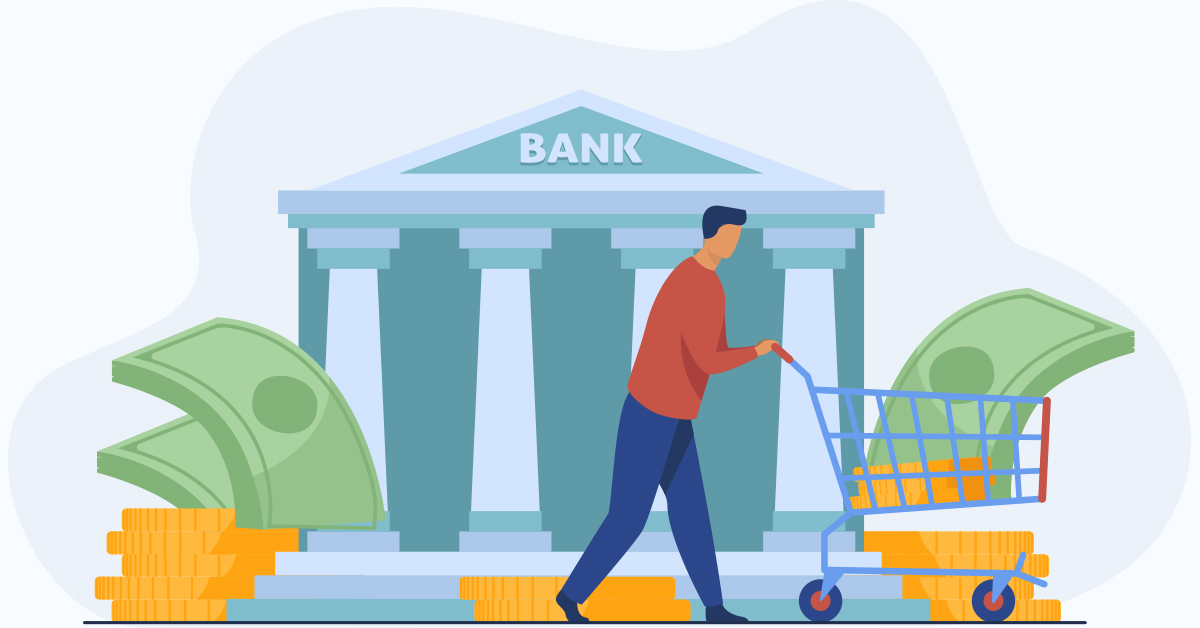