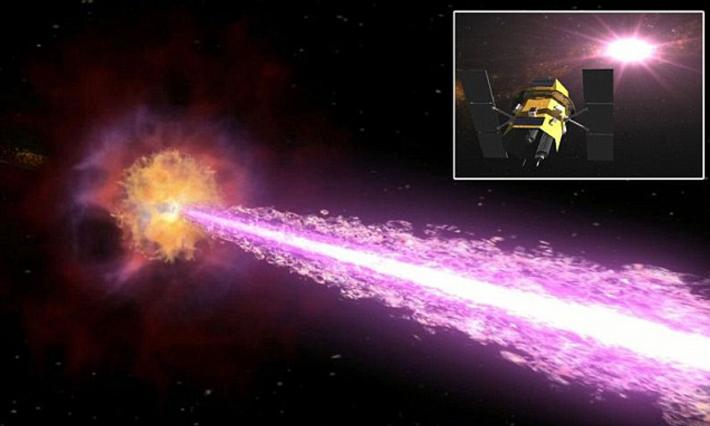 Astronomers have detected an explosion which now the biggest seen in the universe after the Big Bang. The explosion was discovered using Radio and X-Ray telescopes including Giant Metrewave Radio Telescope (GMRT) which is in Pune, India.

The explosion occurred from a supermassive black hole present in the centre of a galaxy millions of lightyears away from us.

The study which was published in the Astrophysical Journal noted that this explosion occurred in Ophiuchus galaxy cluster which is at a distance of 290 million lightyears away from our Earth. One lightyear is 9.45 trillion kilometres or 5.88 trillion miles.

Also Read: Did You Know Earth Have Had A Second Moon Since The Past 3 Years?

It is being said that the energy released from the explosion is 5 times greater than the previous record holding explosion in galaxy cluster MS 0735 74.

Melaine Johnson-Hollitt, Co-Author of the study said, “We’ve seen outbursts in the centres of galaxies before but this one is really, really massive. And we don’t know why it’s so big,” from Curtin University in Australia.

Melaine, who is from the Curtin University, Australia added that the explosion was not instant, it happened very slowly explaining “like an explosion in slow motion that took place over hundreds of millions of years,”.

However, they said that the explosion was very powerful, so much so that it punched a cavity in the cluster plasma – the super hot gas which surrounded the black hole.

Lead author in the study, Simona Giacintucci, from the Naval Research laboratory, US said that if the explosion has to be compared to any happened on Earth then it would be compared to the 1980 eruption of Mount St. Helens which ripped off the top of the mountain.

Giacintucci said, “The difference is that you could fit 15 Milky Way galaxies in a row into the crater this eruption punched into the cluster’s hot gas,”.

According to Melaine, the cavity was seen before in the cluster plasma with the help of an X-Ray telescope but was dismissed assuming that it could have been caused due to an energetic outburst, “People were sceptical because of the size of the outburst. But it really is that. The Universe is a weird place,”.

The scientists realised the gravity of their discovery only after using the radio telescopes to look at the Ophiuchus galaxy cluster.

Another Co-Author, Maxim Markevitch who is from the Gooard Space Flight Center of NASA (National Aeronautics and Space Administration) in the US said, “The radio data fit inside the X-rays like a hand in a glove,” adding, “This is the clincher that tells us an eruption of unprecedented size occurred here,”.

Also Read: This Is How The Astronauts On The Apollo 13 Mission Saw Moon: NASA Released HD Video

Melaine compares the discovery with that of dinosaur bones on Earth, saying, “It’s a bit like archaeology. We’ve been given the tools to dig deeper with low frequency radio telescopes so we should be able to find more outbursts like this now,”. 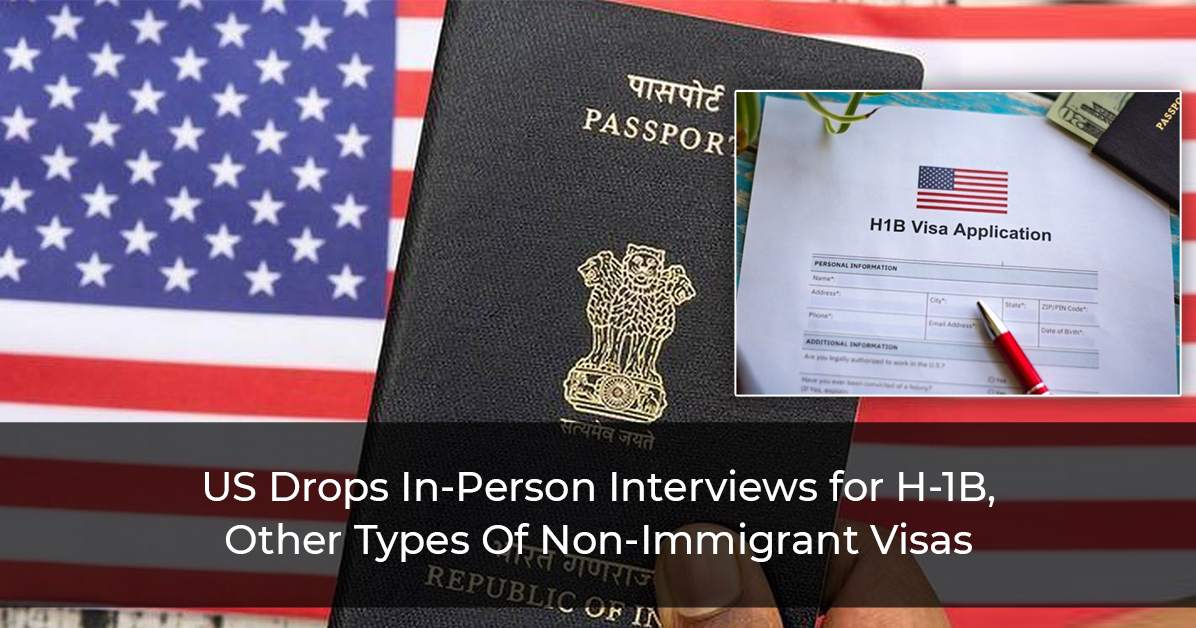 Amid Covid Surge Worry, US Waves In-Person Interviews For H-1B, Other Visas Through 2022 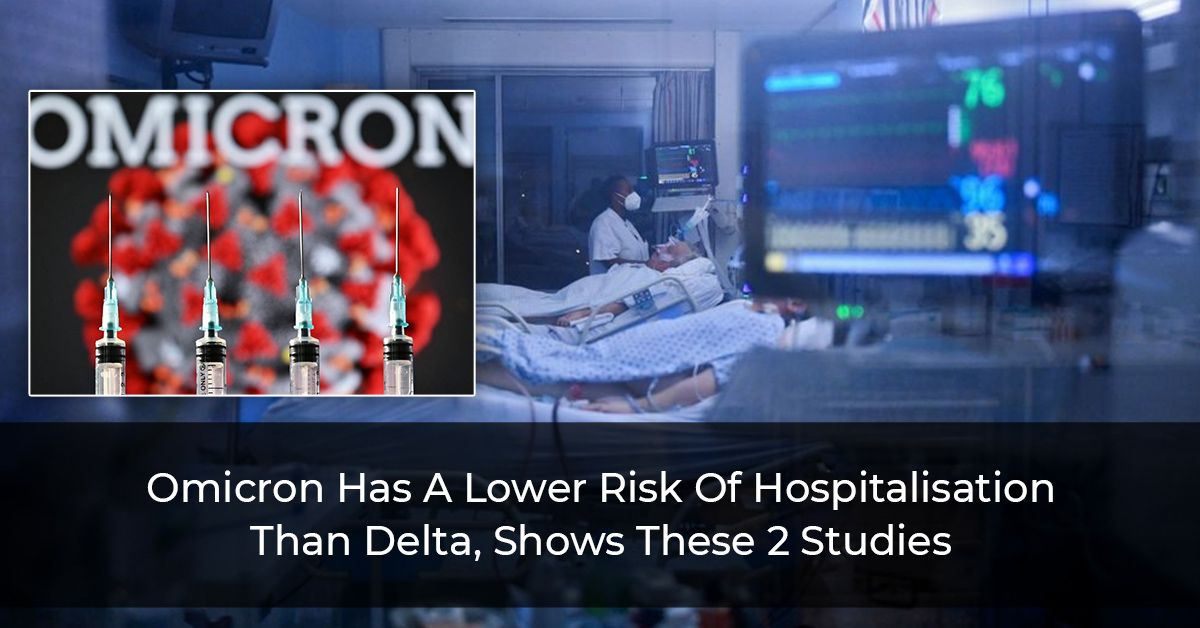