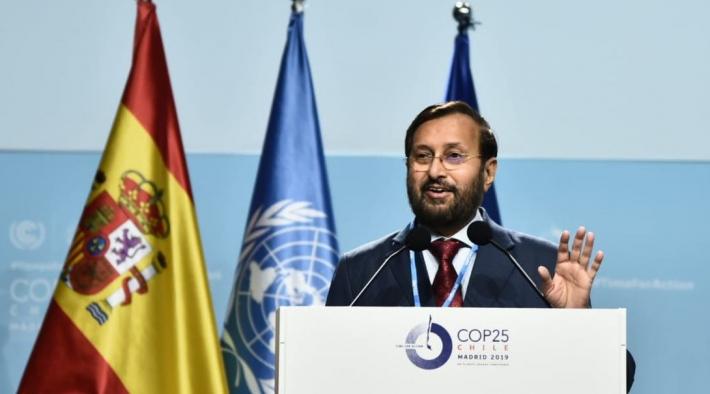 The High Level Segment of United Nations’ Climate Change Summit has begun and is taking place in Madrid, Spain. India has urged the developed nations that they must fulfil the pre-2020 commitments before the global stocktaking to review impact of climate action come to pass.

Delegates from over 200 countries are attending the 25th COP (Conference of the Parties) which is in progress in Spain. This meet is critical as this meet is likely to finalise the rules that will govern the 2015 Paris Agreement which will be implemented from 2020.

Speaking for India at the summit, Prekash Javadekar, Minister of Environment, Forest and Climate Change (MoEFCC) pointed out that only 6 countries are currently on track to meet their NDC (Nationally Determined Contribution) which were announced in Paris. He highlighted the fact the India is leading amongst the 6 countries.

Javadekar said “Has developed world delivered on its promises? Neither their NDCs reflect ambitions nor they have shown willingness to enhance their commitments” he also said that developed countries promised $1 trillion over the last 10 years, however they failed to materialise even 2% of it.

During his speech, he exclaimed that “This is the time for ownership, time for responsible action. The world that benefited from carbon emissions that made them developed, must repay. Affordable technology development is crucial for developing countries. If we are dealing with a disaster, nobody should profit from it”.

India even pushed towards the consensus of Article 6, which is the only contentious issue that need addressal before rules of Paris Agreement can be finalised.

Karan Mangotra, Associate Director, Growth, Diversification & Commercialization at TERI (The Energy and Resource Institute) said “If this issue is not resolved, the question will hang over next year’s talks too, when countries are expected to realign their emissions-cutting targets on staying within 2 °C rise in global average temperatures above pre-industrial levels” as he discussed India’s stand at the summit.

The negotiations that took place during the initial week were soiled by the disagreement over Article 6, how the Carbon Credits will be counted, and how will the countries be credited on meeting their required pre-2020 carbon targets while evaluating their targets for future.

In the summit, Indian pointed out that for Climate Actions cannot be taken unless the world take part in additional Joint Research, and Collaboration and Prioritized adaptions of policies and reforms.

Mangotra said “We may over-achieve our NDCs, but India needs to prepare a long-term strategy, which should be beyond power and renewable-energy targets. We have to increase the political visibility of adaptation which has to be support-driven which includes putting in early warning systems, ensuring sustainable livelihood in times of climate-driven migration”.

The 2 days segment of the 25th COP (Conference of the Parties) is likely to observe ministers mulling over the issues that, during the initial week, were discussed by the Negotiating sides. The 2 week long summit will come to an end on the 13th of December and it is expected that the decision will be made regarding the rules. 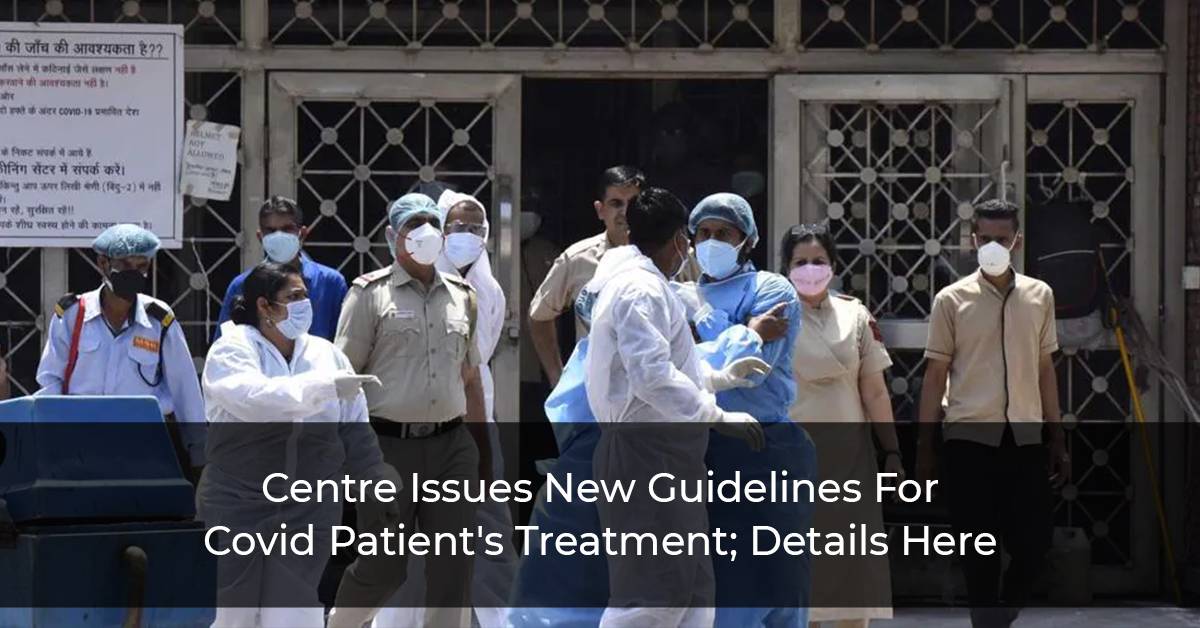 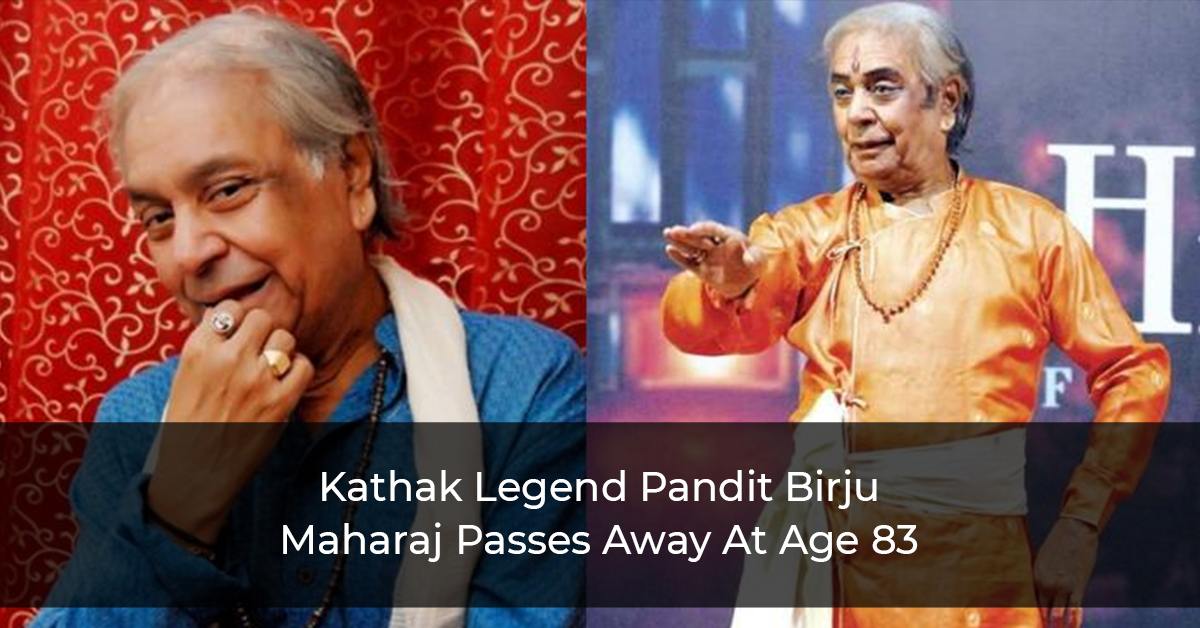 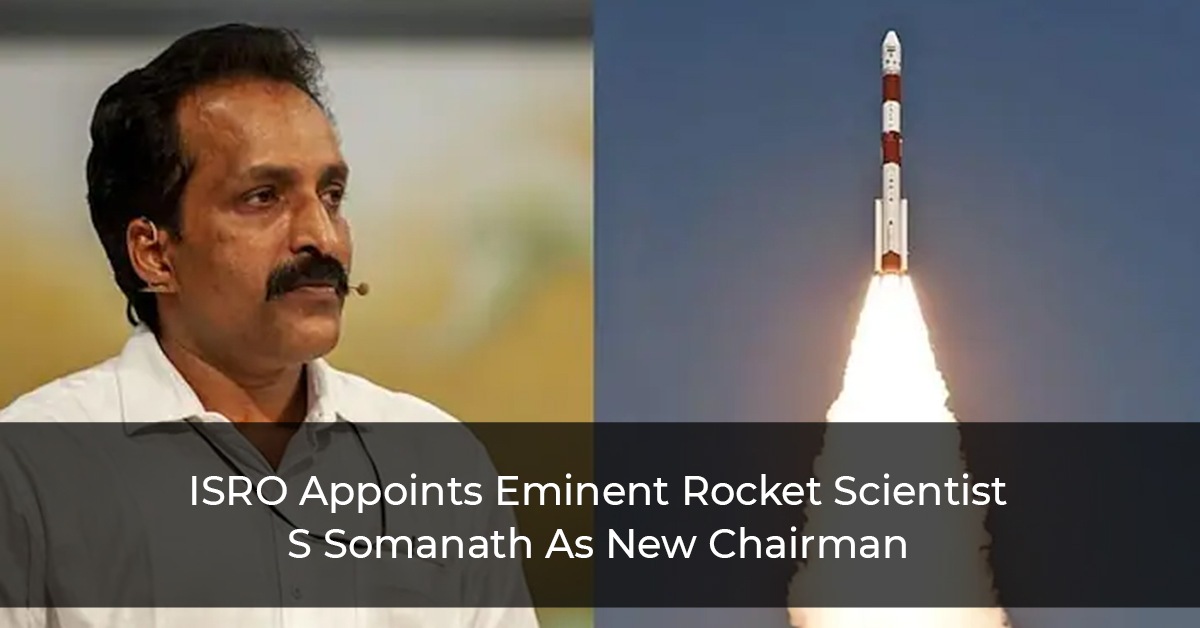