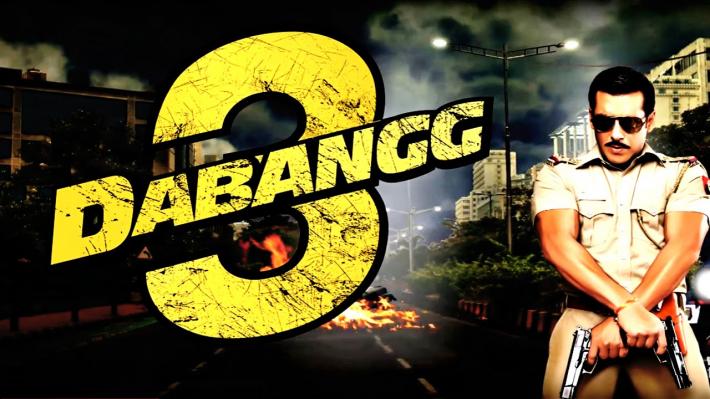 NEW DELHI:  Salman Khan’s Dabangg 3 will open in cinemas on 20th Dec 2019 and to keep the fans of the franchise hooked to the upcoming film, the 53-year-old actor shared the film’s first motion poster on Wednesday. With a familiar background score, Chulbul Pandey (Salman Khan) walks with a fierce expression and kicking petty objects out of his way. “Aa rahe hain! Chulbul Robinhood Pandey. Theek 100 din baad. Swagat toh karo humara,” tweeted Salman Khan. Dabangg 3, the third film in the film series which started in 2010, is directed by Prabhu Deva. Salman and Prabhu deva last teamed up for 2009 film Wanted, which arguably resurrected Salman Khan’s career.

Dabangg 3 will open in cinemas on December 20 in Hindi, Tamil, Telugu and Malayalam. The filmmakers released motion posters in all four languages simultaneously today. Speaking about the film, co-producer Arbaaz Khan earlier told IANS, “People have lot of expectations from the film and that only means they love the franchise and the character. If there were no expectations, it was a matter of concern for us. We are giving our best and doing everything that the film requires. We are trying to make a good entertainer. We are happy and confident with the film. We hope people like it.”

Dabangg 3 will reportedly take the audience to Chulbul Pandey’s past and it will explore the circumstances because of which he became a Dabangg cop. Saiee Manjrekar, daughter of Mahesh Manjrekar, who featured in a small role in the first film, will reportedly play Salman Khan’s love interest from Chulbul’s past. 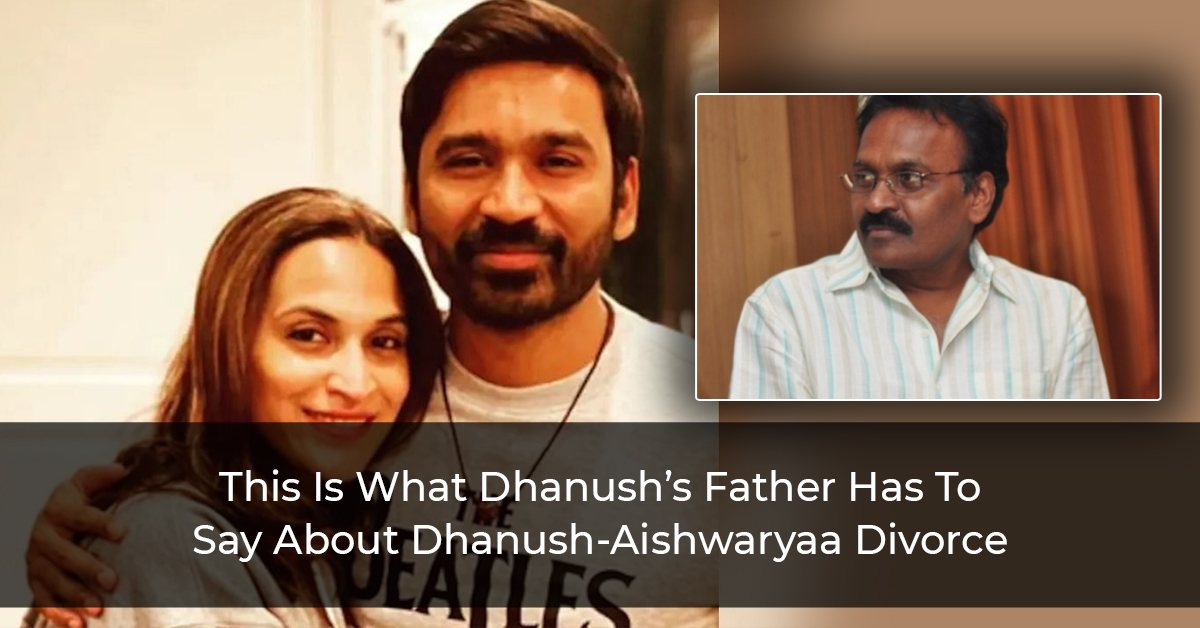 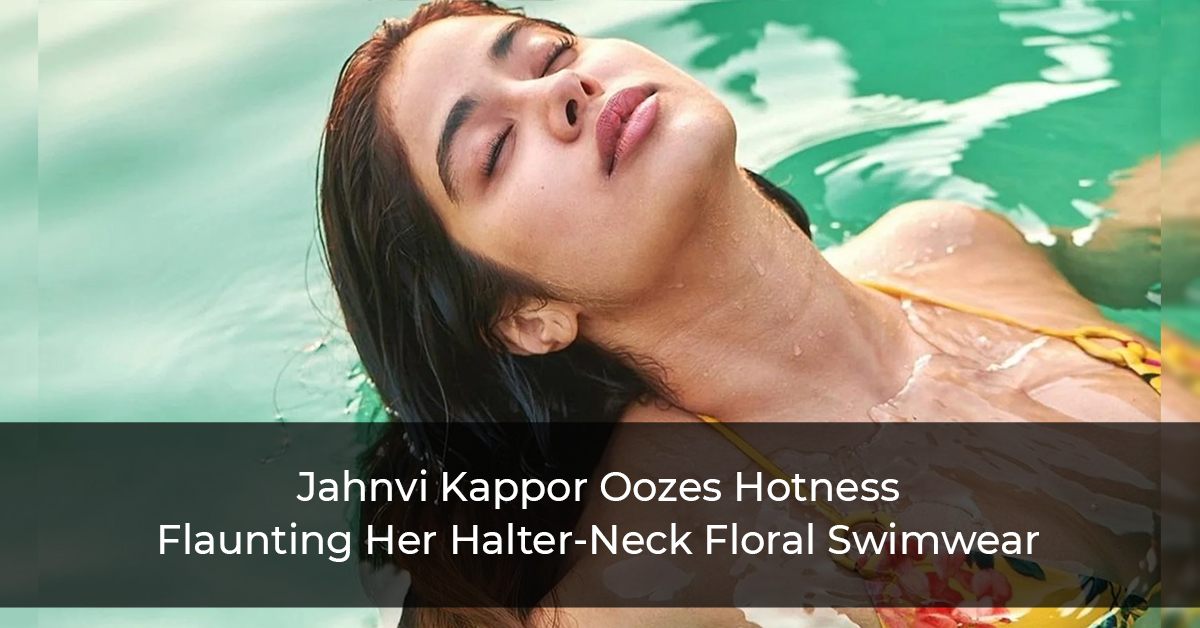 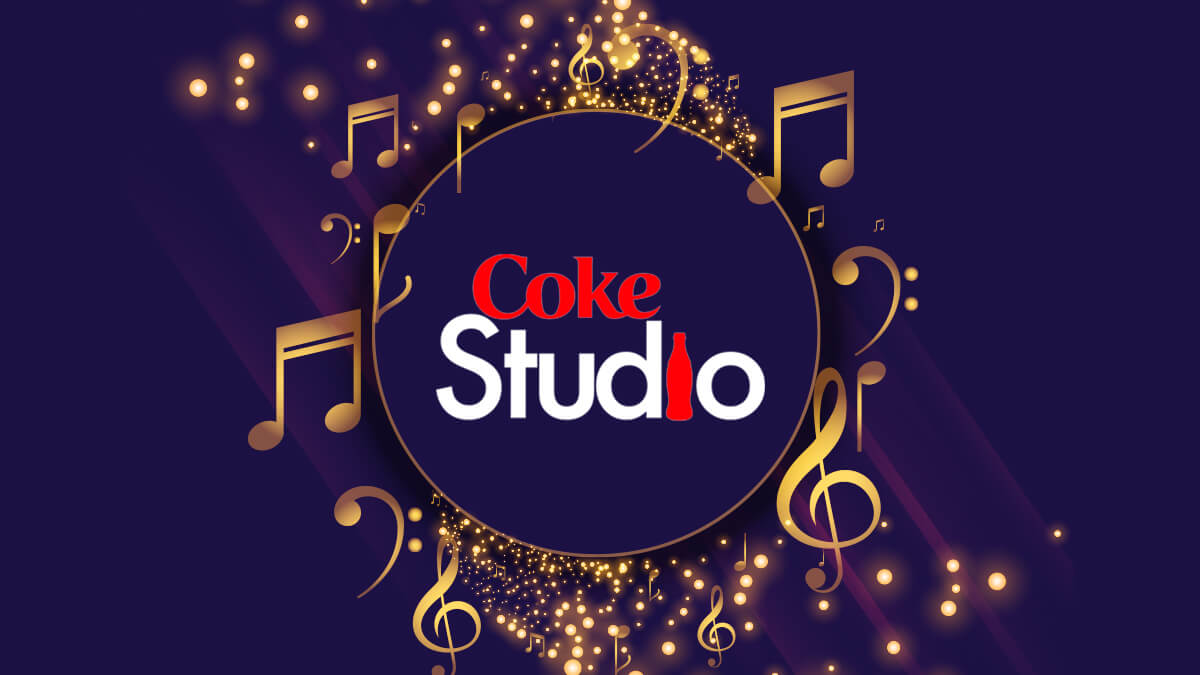